Expat Living: Home Is Where You Find It– 7 Tips For Finding It Fast(er)

Most long time readers here know that I am essentially a nomad, a homeless person in the most real sense. 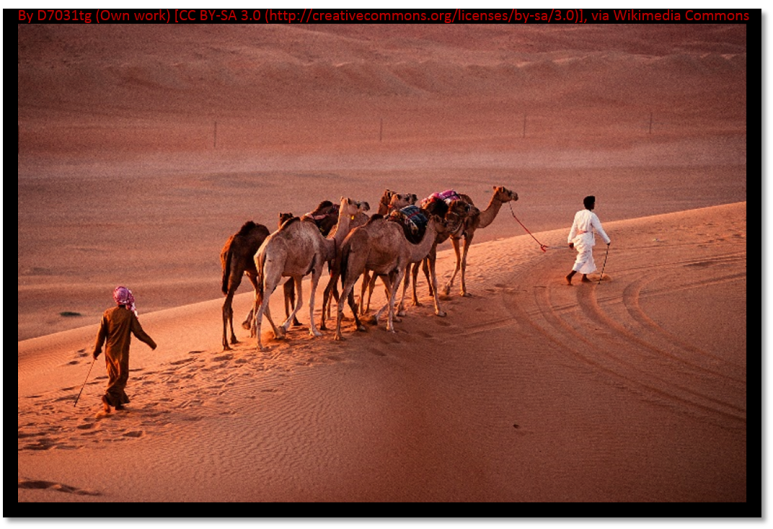 Not that I live on the streets, no not that either.

But as a military family we went where the war went, or where the Navy needed my dad. Never in any one place longer than about 2 years. No home to get accustomed to.

As a new bride, my husband was also in the Navy (they say you stick to what you know, right?). We moved 18 times in 25 years of marriage… never really needed to learn how to clean house- just move out and get a new one!  (Just kidding, of course!)

At age 40 I went abroad alone (that wasn’t the plan but that’s how it turned out). I spent 10 years as an expat in Baku, in the by-then Former Soviet Union.

People were warm and welcoming in a way that military bases of people coming and going never had been.  So of course, over 10 years, in a tight expat community, sharing joys and sorrows, that felt more like “home” than anything else I had ever experienced. When I decided that I needed to come home, by then divorced 7 years, I had a very tough decision to make: Where should I go? I had lost both parents, all my grandparents, and to top it off, I actually could not find my brothers and my sister!  They had all moved away after my mother passed; the postal service mail forwarding requests had long since expired. Wow… Loss upon Loss.

The next 5 years of “repatriation” found me in a place where I didn’t feel at home, I had no connection, and worked in a system that was more foreign than the one in Baku.  I had to reinvent myself to fit in, just to get along.  I managed but it wasn’t a real repatriation- it was more like holding my breath for those 5 years, or like treading water, not getting anywhere safe, but not drowning either.

The next few years were up and down, both for me and the economy here.  When I found friends from Baku online, made new friends at Families in Global Transition (FIGT.org) I began to build a different kind of home, complete with online persona, that allowed me to feel “normal” again. But as any rational person can tell you, that’s a dangerous place to build a life.  It was a starting place, not an end point.

But something good was happening. I was regaining my confidence, becoming an authority on my own subjects, finding new creative outlets, and really beginning to breathe.

Joe and I had gotten married and the first couple years of his vs hers had blended into some of ours, some of his, and some of my own.  I was smarter this time around. I could keep who I had become, and continue on my way to who I am becoming with no friction.  It’s working.

We made some changes to his house, some improvements that I designed that even Joe says have made things much more comfortable for him.  I have some “skin in the game” now.  This place is no longer a late wife’s domain.  We built the deck and created our American dacha, where friends visit all year-long and we can entertain together. We’re building good memories.

But more than that, or maybe because of that, I am also becoming more comfortable in America- maybe even in this town.  One thing that I do like is where I am now working.  The Department of the Interior is a very human place to be, very family and nature respectful, with a Cabinet Secretary (Minister) who is approachable and honest, kind and generous. I like Sally Jewell, as a person and as a role-model.

Most of all though, Sally Jewell loves America. Not simply the institution as a Republic, which she does of course, but as a place.  As I watched her most recent weekly video, I was reminded again of what a great place this really is… (aside from some really stupid politicians- and no, I haven’t changed my opinion on that! Only 11 more months till this weirdness is over…!)

But take a look at this video and see if you don’t agree that this is the least politician-y person in Washington D.C.—

I’ve had the chance to travel since I have been back and am thankful to be re-discovering how great and majestic parts of America are. I’m discovering that Home really is where you find it, or, maybe more accurately, where you make it.

So, the Life Lesson I want to leave you with today is this... 7 Tips for Finding Home– what I know now that I wish I had known when I considered coming back.

2 thoughts on “Expat Living: Home Is Where You Find It– 7 Tips For Finding It Fast(er)”

... with loved ones, people you are not close to, and those you do not want to ever get close to yet still seem to invite you to arguments

What the World Taught Me... and other lessons along the way

We live in Tennessee, eat well, and tell the world about it.

My Greece My Travels
micahdoes

Chronicles of a Travel Addict

There Is Another Way
TRAVELLING THE WORLD SOLO

The ultimate guide for independent travellers seeking inspiration, advice and adventures beyond their wildest dreams

Featuring the best wine, travel and food of California.

The Life and Laughs of a girl who doesn't take anything too seriously.

Connecting travel, architecture and volunteering - brought to you by Adventures in Preservation

So where's the snow?

Muddling through in Austria; God, life and a small black dog

Seeking to read the pages of Earth's Book.

The greatest WordPress.com site in all the land!

...because not all of us have our Peking ducks in a row

The one-stop site for "trailing spouses."

This WordPress.com site is the bee's knees

this is... The Neighborhood

the Story within the Story

Get Your Swoon On

The adventures of an Idiot Abroad.

A Library of Literary Interestingness